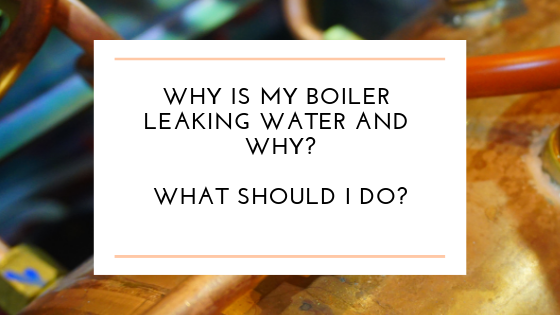 Boiler leaks are very common and something we come across quite regularly.

A boiler leaking water can be a serious problem.

A number of factors could be the cause behind your leaking boiler and finding its direct source is the first step in fixing the issue.

A substantial boiler leak or a leak caused by a serious issue could be considered beyond economical repair, which may mean that you would need to replace your boiler.

What Are The Causes Of Boiler Leaking Water

There are 5 most common causes of boiler leaking water which are explained below:

Pressure problems are the number 1 cause of a boiler leaking water.

If you find that your boiler is leaking from its pressure valve, it is possible that its pressure levels are too high.

A boiler’s pressure should usually be between 1 and 2 bars, so when the pressure exceeds this the pressure relief valve will leak water in order to prevent the appliance from erupting.

The occasional water dripping from the boiler valve is fairly normal, however should a considerably large amount of water be escaping from the system it could mean that the pipe is working overtime and boiler dripping more often to release excess pressure.

Should this be the case, try reducing the boiler’s pressure or alternatively get in touch with us so that we can send our Gas Safe Engineers who should be able to deal with the problem quite quickly.

Please note we operate in the Fife, Edinburgh, Dundee, Perth and Falkirk areas 24/7.

Corrosion is another popular cause of a boiler leaking water.

This is a common cause of a boiler leaking water within households.

If your boiler’s pipes or tanks become corroded they could weaken and eventually begin to allow water to escape.

However, should the corrosion be wide spread and across the whole system, your boiler may be beyond economical repair which could mean that you would have to replace it.

Should your boiler be leaking from the temperature valve, it is possible that its temperature settings are too high.

This could be due to a fault with the system’s temperature probe.

When your boiler’s seals are damaged, water can escape through normal use or it could also be possible for the pump to be pushing water out through them.

In order to rectify this issue, it is usually best to have both the seal and the pump replaced.

The repetitive warming and cooling that takes place within the system will cause the metal to expand and contract, which could eventually lead to a crack or a split.

It is usually fairly easy to tell if this is the cause behind your boiler leaking water as the flaw should be visible.

Cracks and splits in boilers tend to be serious issues with expensive repair costs so if your boiler is relatively old, it may be best for you to consider getting a new boiler installed which we can assist with.

I Have Boiler Leaks, What Should I Do?

Our standard call our charge varies depending on the day and time so just ask on the phone and ways to pay the fee.

How can we help?

Fill out the form below 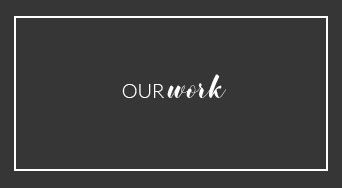 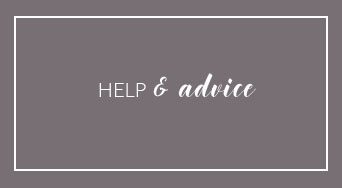 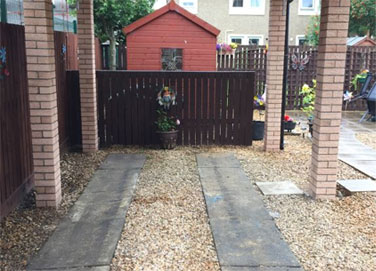 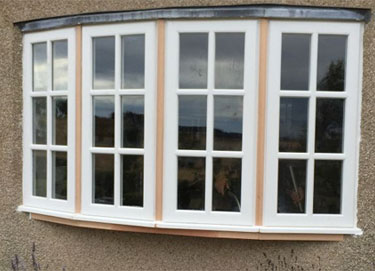 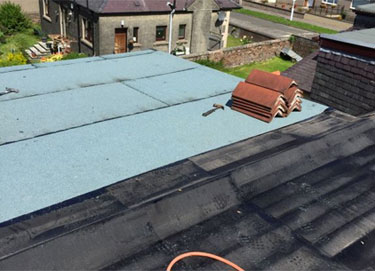 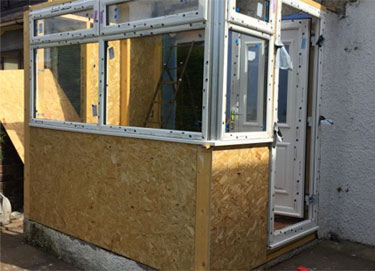 Gallery
View Portfolio Get a Quote

OUR OFFICES IN FIFE

OUR OFFICES IN EDINBURGH (virtual address)